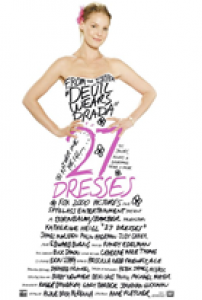 A woman who has made a career out of being a bridesmaid but never a bride faces her worst nightmare when her sister becomes engaged to the man of her dreams. Luckily, the wedding brings around the man who may change her bridesmaid status for good.