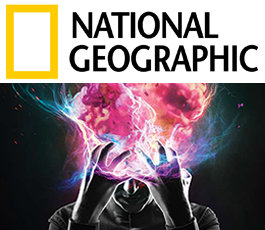 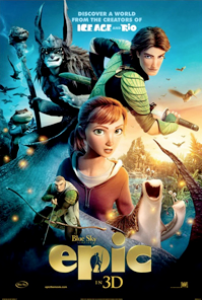 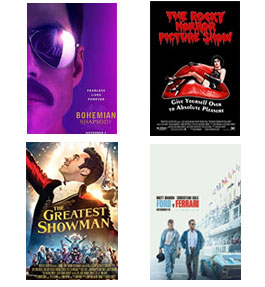 Criterion Pictures’ understands that College programming has changed substantially due to COVID-19. Using our streaming platform and our list of award-winning films, Criterion can help you continue your movie programs despite the pandemic. Find out more...