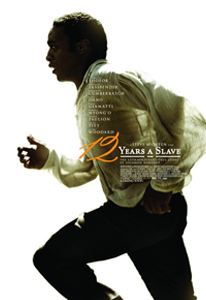 Producer: Searchlight Pictures show other movies from this producer